John Lewis has stopped selling travel insurance after a number of years, it emerged this week.

The move prompted speculation that the decision was Brexit-related, coming just weeks before the UK is scheduled to leave the EU – but the retailer has dismissed this.

John Lewis has offered travel insurance, in partnership with Ageas – which is part of a Brussels-based group – since 2012, and its cover is highly-rated. But the company said with the contract coming to an end, it had decided to stop selling the insurance from 18 February.

The decision emerged after a Guardian Money reader got in touch to say he has been “very happily” covered by John Lewis on an annual worldwide policy for the past three years. He received an email late last month saying the retailer would no longer provide cover after his policy ended on 11 March.

“I phoned and emailed to ask why, but the message is simply that John Lewis has decided not to provide travel insurance in the future,” he says.

The email says: “Unfortunately, I have no more information to offer you. We have not been provided with a reason other than they have chosen to no longer be involved in the travel insurance sector.” 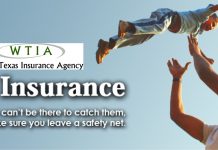 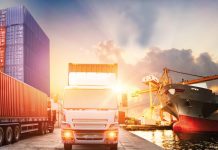 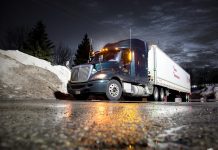 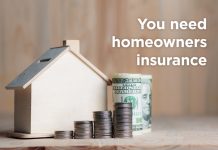 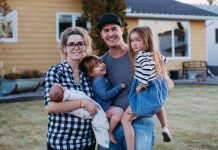 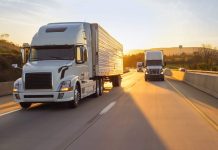 Why my grandfather would have delighted in this Windies side

Woman claims boyfriend dumped her, accused her of ‘catfishing’ him by...