Try David Austin’s colourful, fragrant and repeat-flowering roses for something personal, surprising and original on the 14th

Valentine’s Day, when unromantic people splurge on overpriced roses and expensive restaurants. It doesn’t have to be this way. Roses don’t have to come in red buds and straight stems, they don’t have to smell of desperation. For this we have to thank David Austin, the rose guru, who died at 92 on 18 December last year.

Mr A, as his staff knew him, brought romance back to roses, creating the English Rose, a marriage between fragrant Old Roses and the repeat-flowering Hybrid Tea varieties which had largely replaced them before the young son of a Shropshire farmer decided to change all that.

It took a decade of dedication before Austin’s Rosa Constance Spry was released in 1961, but still most nurseries were unconvinced. It took another 20 years until his Mary Rose and Graham Thomas (named after his horticultural mentor) established Austin and his English Roses – colourful, repeat-flowering, deeply fragrant – in the hearts and gardens of British growers.

The rest is Chelsea-gilded history. Graham Thomas was later voted the world’s favourite rose and his Gertrude Jekyll was twice-named the UK’s favourite.

We have three roses on our London roof terrace: a spicy apricot that a few years ago won best plant at Chelsea; a Bengal Crimson from Great Dixter and a perfect yellow David Austin, named, I think, after an actress. As I write, the name escapes me but never the repeated flowering and its fragrance.

So steer clear of the more obvious flower choices for the 14th. Roses, like people, are rarely at their best after a long-haul flight. Search out something personal, surprising and special. Maybe think about buying a rose for summer flowering. It is what Mr A deserves and would have wanted. 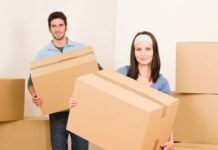 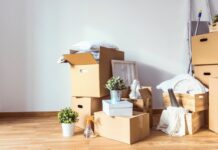 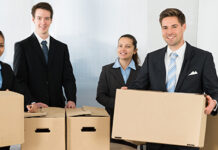 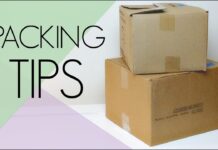 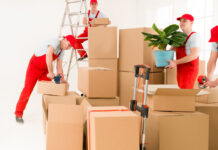 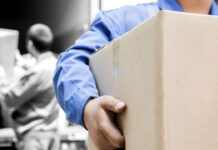 How to Market Your Nonprofit on a Shoestring Budget

How do I make good stock?

US women’s team sues US Soccer over ‘institutionalized gender discrimination’

An LGBT education would have spared me years of misery