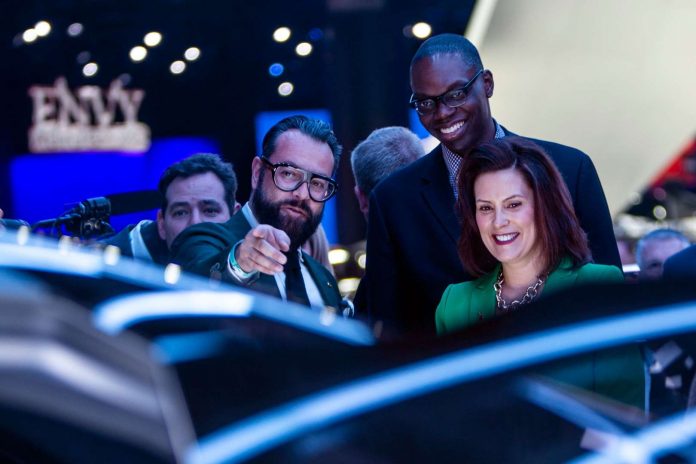 When the Detroit auto show shifts to June next year, it will be … 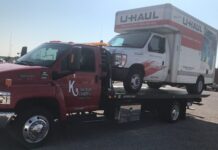 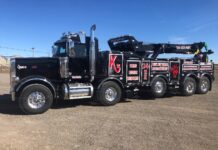 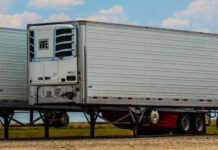 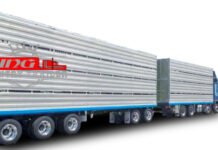 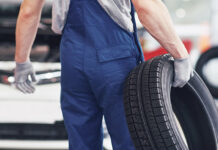 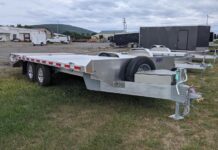 Be honest, be kind: five lessons from an amicable divorce

The joy of growing extinct plants

Why study English? We’re poorer in every sense without it

A time of celebration and preparation in the allotment